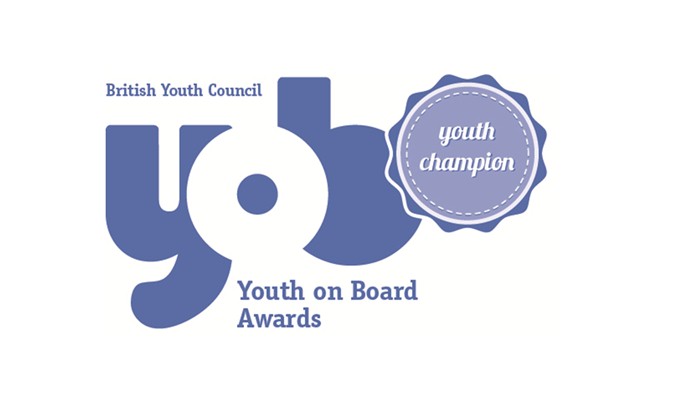 Has a local politician made a significant effort to engage with you and other young people?
You an nominate them for a Youth Champion Award from the British Youth Council. We want to recognise public representatives who stand up for young people and listen carefully to our views!
In addition to this we want to collect all the great examples of exciting ways politicians are engaging with young people and use it to create a good practice guide for elected representatives on how they can do the same.
Check out the quick application form attached below and send it in by the 16th November 2015!

The British Youth Council’s ‘Young Ambassadors’ have launched an award celebrating the work of politicians in engaging, supporting, and advocating for young people across the UK.

The ‘Youth Champion’ Award will provide recognition by young people of initiatives implemented by elected representatives across the UK in order to support and engage young people. Celebrating the work of great advocacy, communication, and initiatives, the award will also seek to highlight best practice, encouraging politicians to engage in new and innovative ways with young people in their constituencies.

The new award will form apart of the British Youth Council’s Youth on Board Awards scheme which has been celebrating innovative youth participation projects from organisations and individuals around the UK since 2012. Each award is due to be judged by a panel of young people along with sector experts.

Young people, youth groups and youth organisations can nominate initiatives carried out by any elected representative.

What can be nominated?

What initiatives or activities can I nominate my elected representative for?

You can nominate any initiative or activity that you believe shows that the elected representative strives to engage with young people, champion youth voice and make a difference to the lives of young people at a local, national or international level.