Promoting the Voice of Young People in Europe 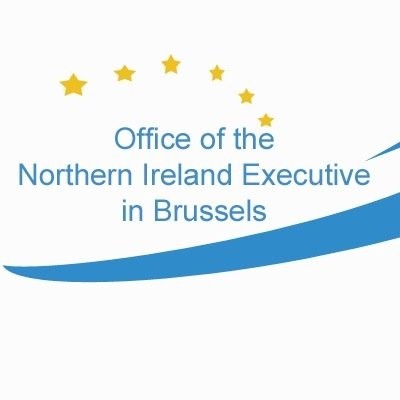 NIYF Director Chris Quinn was at the European Parliament in Brussels this week representing the views of young people from NI to decision makers at a European Level.

A delegation invited and facilitated by Martina Anderson MEP took part in a series of meetings with key decision makers and representatives involved in a range of rights based issues.
Areas covered included age discrimination legislation; gender inequality; minority languages; issues for the traveller community; a Bill of Rights; the economic effects is discrimination; the EU Charter of Fundamental rights and much more.

Key meetings included an engagement with the European Youth Forum Secretary General with regards to young people’s representation; as well as meetings with MEPs from England; Sweden; Spain; Hungary; to name but a few. Further engagements took place with Amnesty International; European Commission officials and the European Economic and Social Committee – all based on protecting the rights of citizens across the range of constituent groups represented.

The Youth Forum joined colleagues from Children’s Law Centre in pressing European Officials on the EU directive on age discrimination, brining the #DontExcludeUs Campaign to the European Parliament. Other key issues raised included the effects of Austerity on young people and the effectiveness of the European Youth Guarantee aimed at tacking high levels of Youth Unemployment across Europe. A paper will be published later this year by the Economic and Social Committee with recommendations on this issue.

NIYF would like to thank Martina Anderson MEP for hosting the delegation and look forward to future engagements to promote the voices of local young people in Europe.