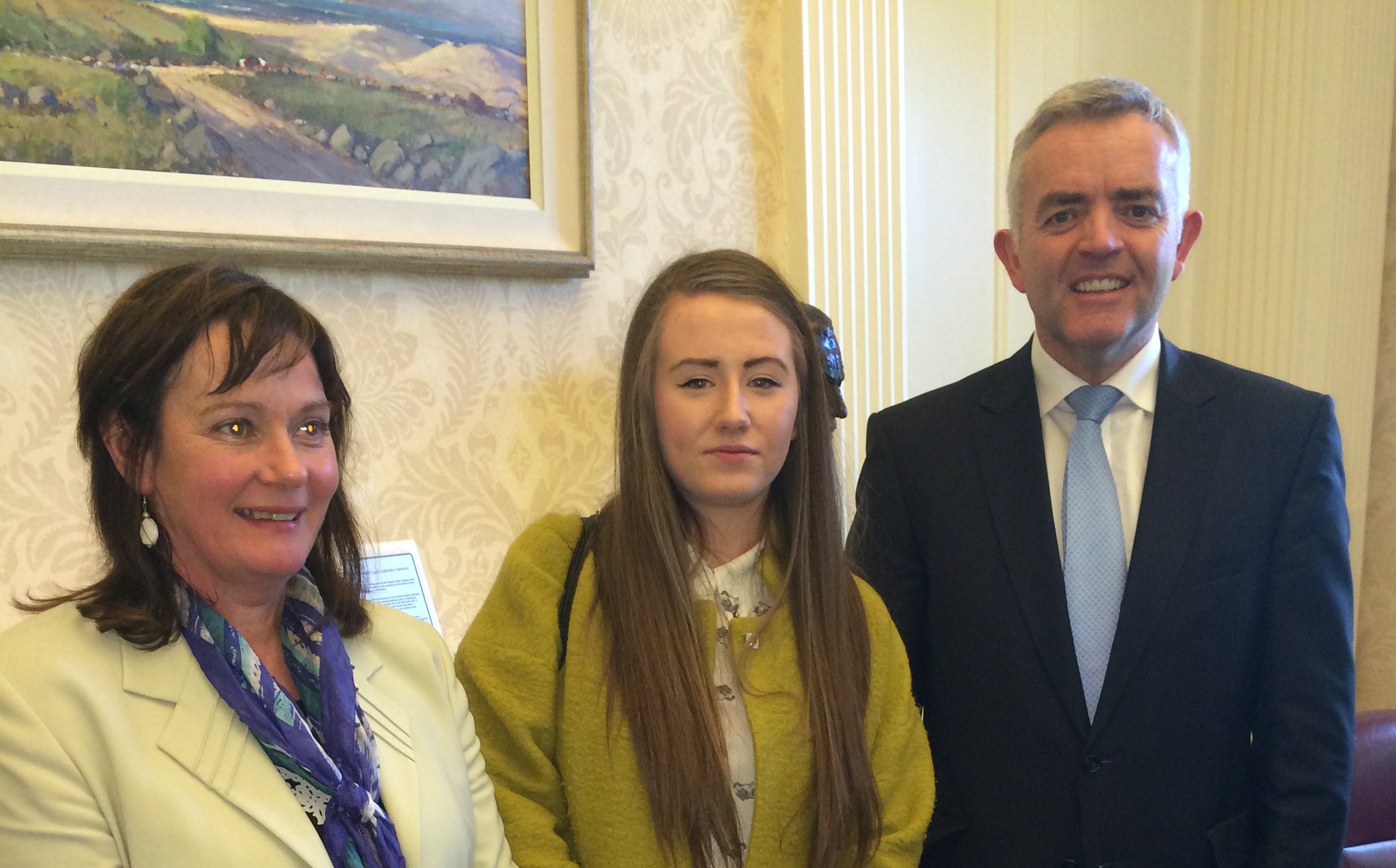 Junior Ministers Jonathan Bell and Jennifer McCann today announced consultation on the long awaited ‘Goods Facilities and Services’ legislation; which will make it illegal to discriminate in the provision of goods facilities and services on the basis of age.

The Northern Ireland Youth Forum (NIYF) has been campaigning strongly in support of these new anti-age discrimination laws but was shocked to learn that the proposed legislation excludes the rights of everyone under 16.

NIYF Director Chris Quinn, who attended today’s announcement along with representatives of other age-related organisations, said it was a kick in the teeth for the thousands of young people who are discriminated against on a daily basis in Northern Ireland.

He said: “The good news is that legislation will be passed to make it illegal for citizens to be discriminated against whilst using public or private sector services and facilities. That is unless you are under 16.”

“Whilst the NI Youth Forum fully supports the protection of rights of older and younger people; the Youth Forum strongly opposes this move and believes it is a further slight on young people.”

“The NIYF believes that young people are amongst the most vulnerable groups in society. They are often discriminated against in shops, leisure facilities, when attempting to access public services and the media regularly demonizes this group. Young people need their rights upheld and they need this protection within the legal process.”

Rebecca Connolly, vice Chair of NIYF argued that the legislation if passed will be in direct contradiction to the UN Convention on the Rights of the Child, particularly articles 3 and 4 which relate directly to children’s best interests and non-discrimination.

She added: “Furthermore the EU charter on Fundamental Rights (article 21) clearly sets out that discrimination on the basis of age is prohibited. If passed, local policy will be in direct breach of these. We are disappointed that this decision has been reached without talking to young people or the children and young people’s sector.”

Chris Quinn claimed that the past 25 years of government policy and more recent austerity measures have resulted in a series of gross policy errors that have negatively impacted the young.

He added: “The hardship that young people face is further exasperated by disproportionate inflation of house prices; job insecurity and record highs in terms of youth unemployment; low pay; an education system that favours the top 17%; tuition fees; over-taxation; over-indebtedness; rampant consumerism and public finance crisis with massive government debt which will invariably be paid off by our young people. Our entire system appears to be weighted against the young.

“Young people consistently raise concerns with regards to age discrimination while accessing health services; engaging with law enforcement agencies; using public transport; accessing shops; and have highlighted ‘mosquito devices’ which are placed outside shops and can only be heard by people of a certain age as a good example of targeted and aggressive anti-young people policy practiced regularly within our communities.”
For more information contact Gary Kelly on gary@kellypr.co.uk on 2893 340275, 07581282723 or visit the Northern Ireland Youth Forum website: http://www.niyf.org/ 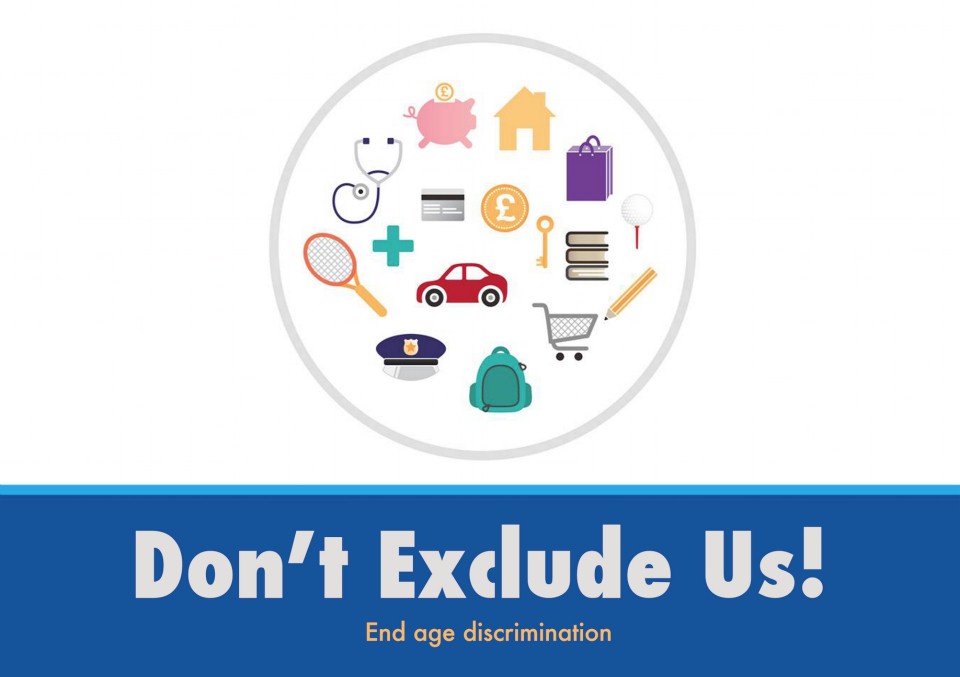