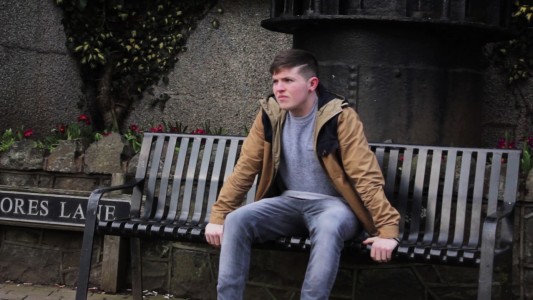 The film can be viewed on http://www.youtube.com/watch?v=P5zfO8nwUao