NIYF have been working with the Northern Ireland Housing Executive for a number of years to assist them in engaging with young people on housing related issues. A number of different methods of engagement have been piloted.

Currently the Youth Forum is working with NIHE and to produce videos on housing related issues that are important to young people.

Some photos from the first film: 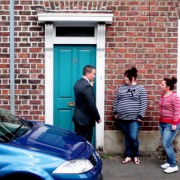 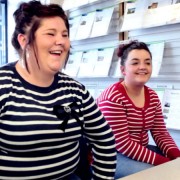 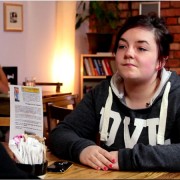 The first film – A Foot In The Door

To get involved and have a say on housing related youth issues contact claire@niyf.org

The film can be viewed here

Debt Matters video addresses the issue through the stories of 3 individuals. 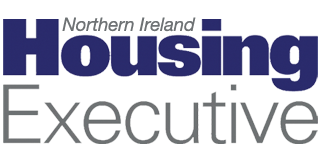