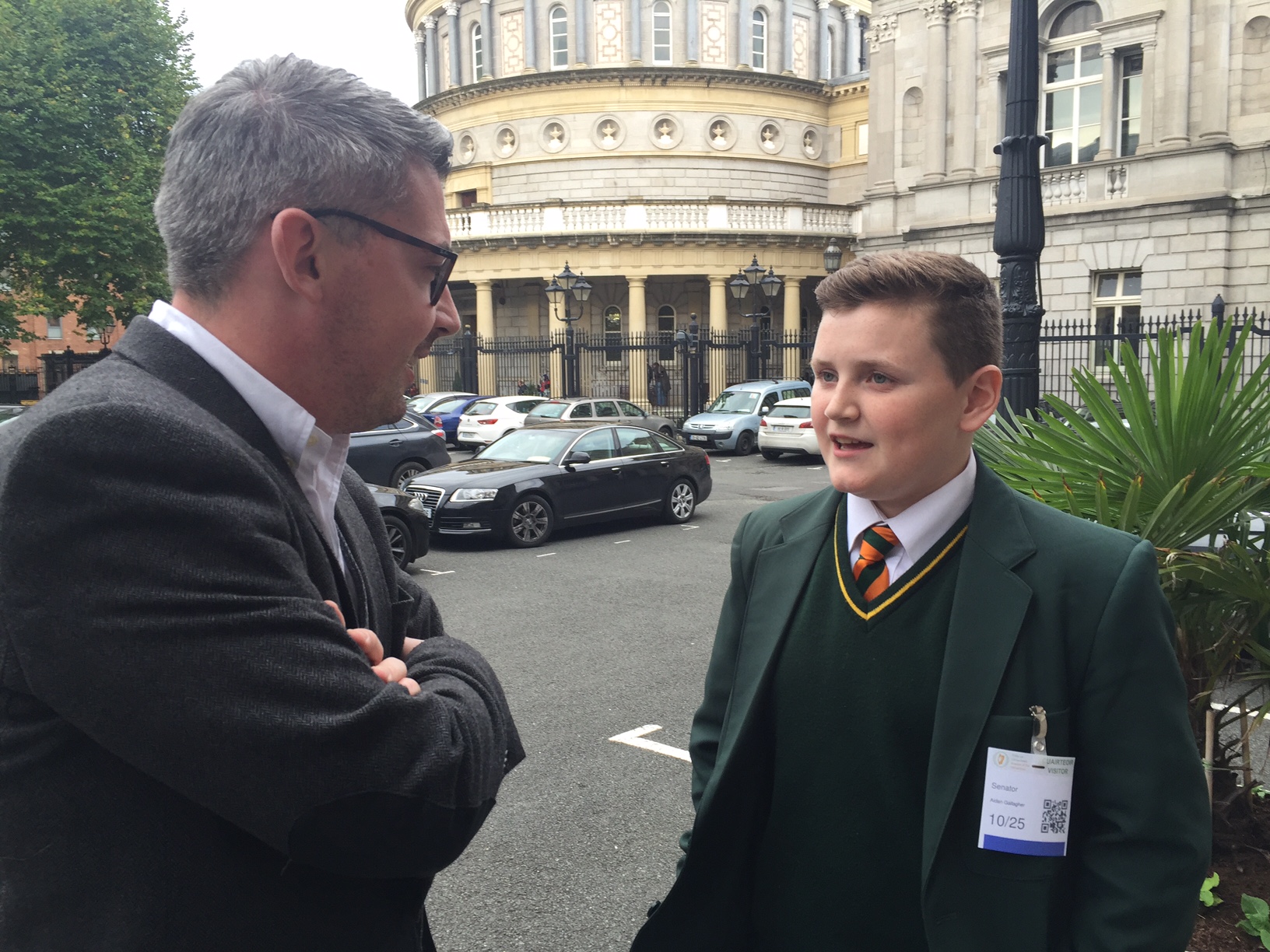 A delegation of Youth Forum members travelled to the Dáil on the 25th October to raise and discuss issues of importance to young people such as Brexit; mental ill health amongst young people; and the need for a North South Youth Forum.

The Youth Forum delegation was made up of young people from our Emerging Young Leaders Programme; the Youth Forum’s Executive Committee; North South Youth Forum;  Fight to Unite; and schools engagement programme.

Hosted by Senator Niall Ó Donnghaile the young people benefited from a semi formal meeting and a number of informal endgames with TDs (members of the Irish Parliament). Young people raised issues such Brexit and its potential impact on the economy, sports, education, movement of people and rights; mental ill health amongst young people; and North South Cooperation.

Young people watched the Dáil sitting (including some lively debate) and also attended a sitting of the Senate where Senator Ó Donnaghile raise young people’s concerns on Brexit.

This meeting marks the first of a series of high level engagements that the Youth Forum will facilitate on the issue of Brexit.

To get involved in this work contact us at info@niyf.org using the subject line ‘Brexit’ 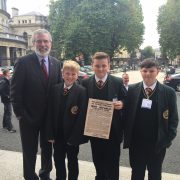 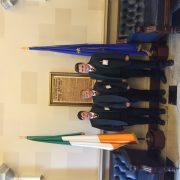 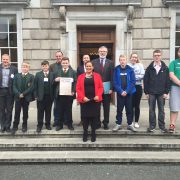 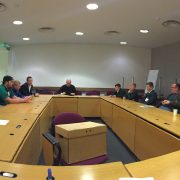 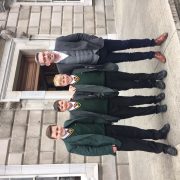 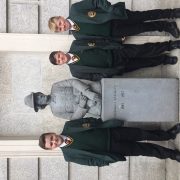 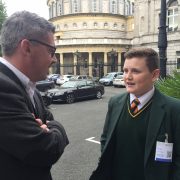 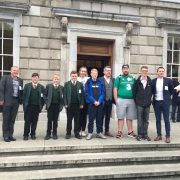