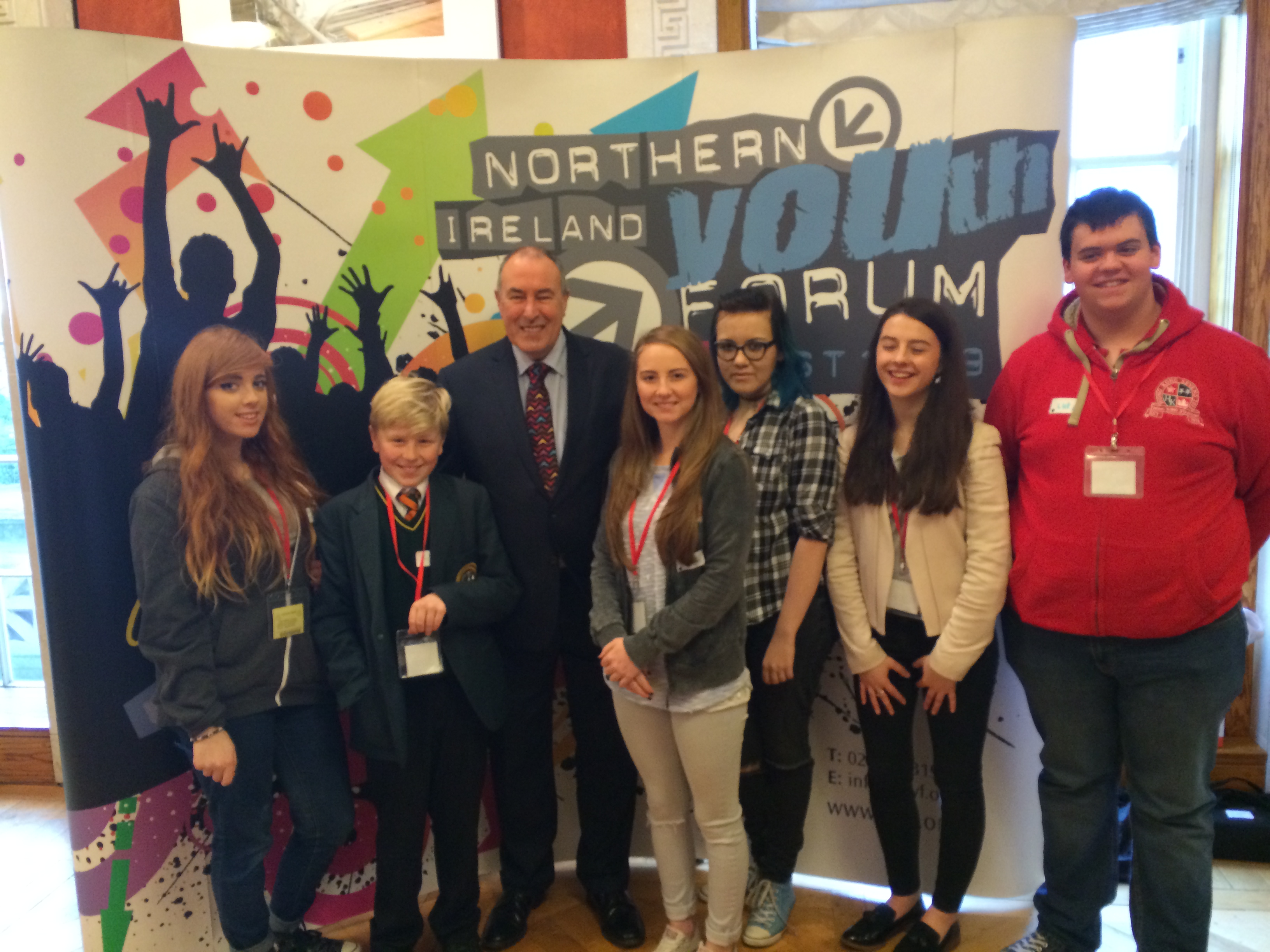 Following elections in Feb 2014 and almost two years of work working on campaigns at a local level this event was arranged to bring young people closer to the policy making process at Stormont.

More than 100 young people crowded into the Assembly Chamber to take part in a debate on a range of key issues affecting their lives.

These included the right of young people to participate fully in the democratic process, the introduction of anti-youth discrimination laws and the provision of adequate mental health services for children and young people.

“We would like to thank Mitchel McLaughlin for listening to and accommodation the views of young people. He has gone out of his way to ensure that we have the use of the Assembly Chamber.

“For young people to be able to exercise their rights as enshrined in the UN Convention on the Rights of the Child is something very special and something they are very passionate about.”

Assembly speaker, Mr McLaughlin said: “I am delighted to preside over this debate where young people can speak about issues that concern them particularly. Use of the Assembly Chamber is rarely permitted for business other than plenary sessions but I wanted to do it for this event to highlight that the Assembly and our wider community should respect the views of our young people who are our future.

“I am particularly encouraged that one of the issues to be debated is that of ensuring that young people can participate fully in our democratic process—something that is crucial to building a more inclusive and dynamic society. It is my pleasure to facilitate this.”

Before entering the chamber, young people were involved in lobbying the Assembly to save youth work in Northern Ireland.

The protest was in response to a consultation by the Department of Education into the future of the Youth Council for Northern Ireland which will have major implications for voluntary sector youth provision.

The Department presented its findings to the Education Committee today, with fears that will have a massive impact on the ability of voluntary sector youth organisations to continue to deliver much-needed support and facilities across Northern Ireland.

“The irony is that in one room you have this inquiry going on, while in another you have more than 100 young people that are there as a result of funding given to us by the Youth Council.”

Members of the NI Youth Congress were joined on this important day for Northern Ireland’s young people by representatives from NUS-USI, the National Union of Students, which has formed a new partnership with the Northern Ireland Youth Forum to campaign on issues of common interest. 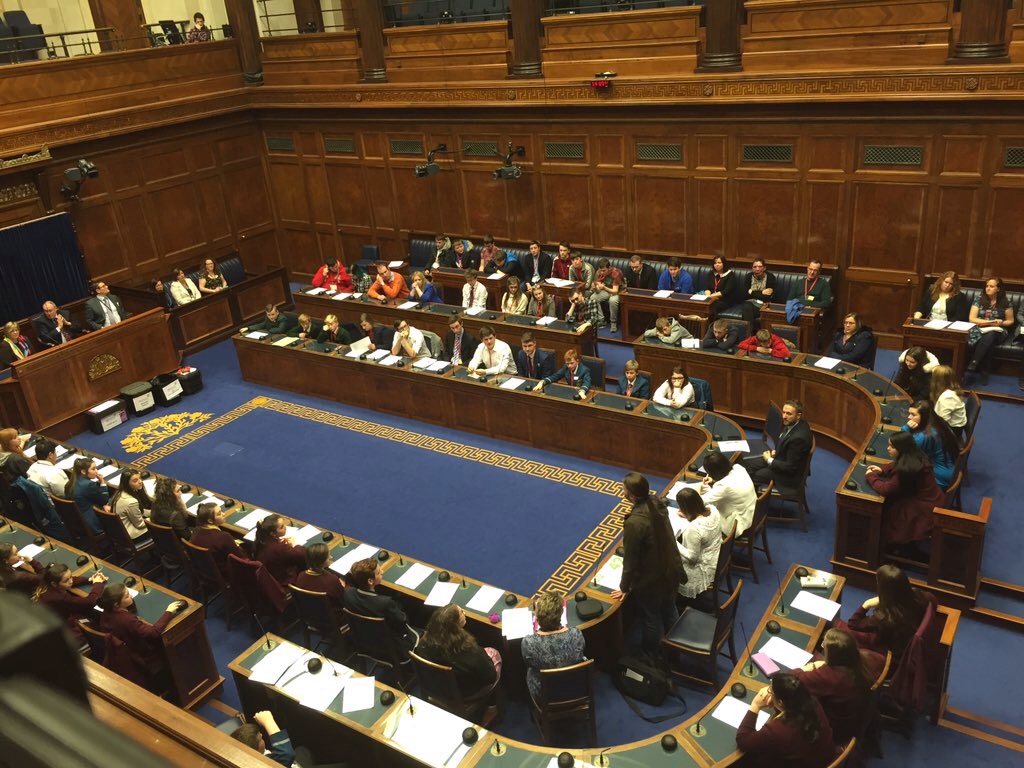