Young people show a ‘CAN’ do attitude 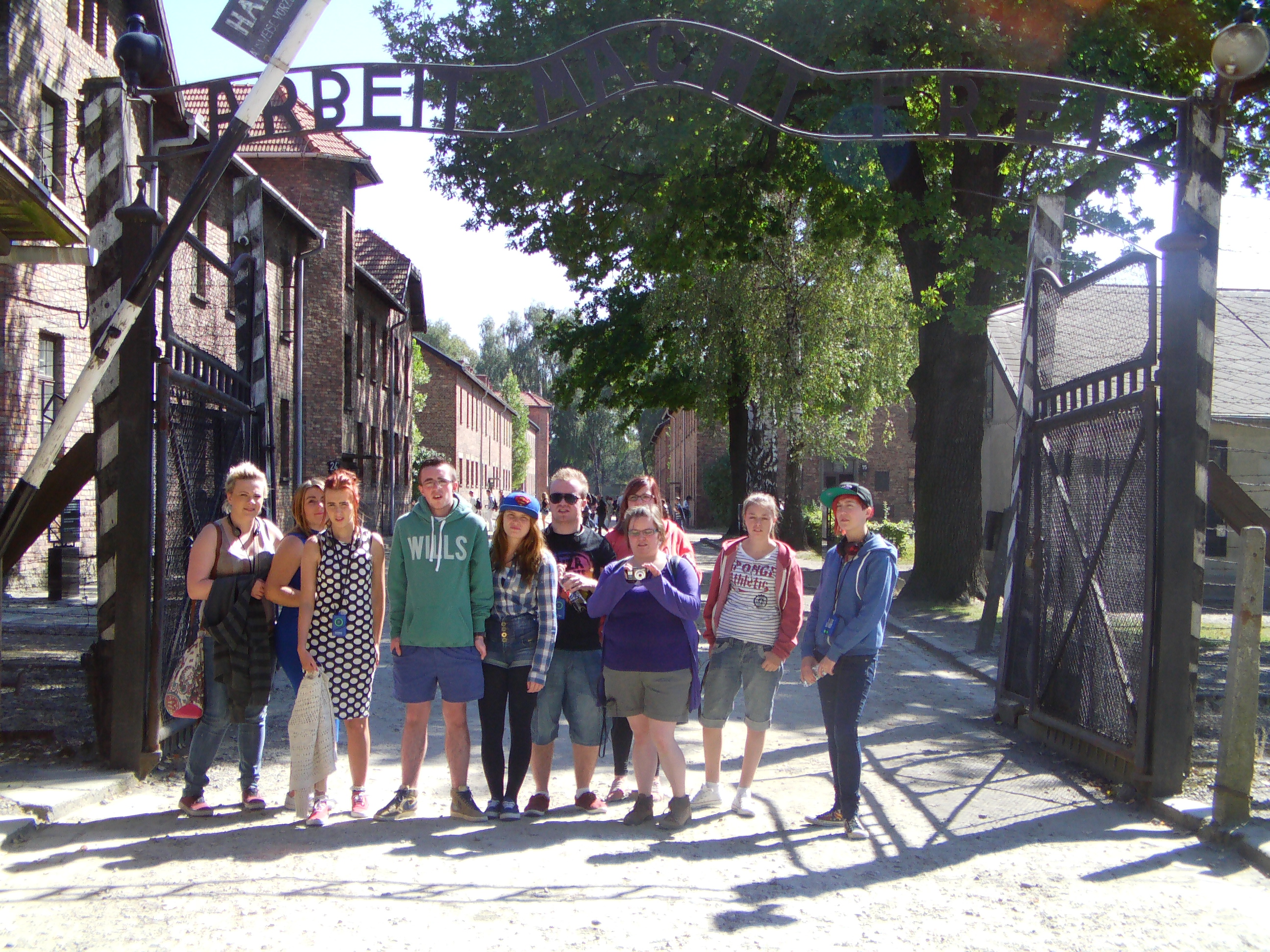 Young people show a ‘CAN’ do attitude

Ten young people from Carrickfergus, Antrim and Newtownabbey have just returned from a life-changing visit to Poland to examine the effects of genocide and the Nazi Holocaust.

The young people were participating in the Peer Leadership part of the CAN Detached Project, a youth programme funded by the CAN Peace III Partnership, focusing on the three boroughs

The trip to Poland, which was funded by Antrim, Belfast and Newtownabbey councils, included visits to Auschswitz and Birkenau concentration camps, the Weliczka Saltmine and Schindler’s factory in Krakow.

It marked the completion of the CAN Detached Project, a two year, cross community programme in the three boroughs aimed at tackling issues such as sectarianism and racism. During its two years, the project brought together 60 young people who were regarded as marginalised and have not taken part in mainstream youth and community provision.

Programme co-ordinator, Phil Glennon, a participation worker with the Northern Ireland Youth Forum (NIYF) said it enabled young people to confront many of the issues of growing up in a divided community.

He added: “We targeted young people who traditionally do not engage with the voluntary or statutory youth service and who come from a variety of community backgrounds.

“Over the two year period the peer leaders have participated in personal and social development programmes and met with other young people from respective areas and worked together in cross-community initiatives including cross-border challenges. They also undertook an OCN Level III in Future Leadership as well as OCN Level II in Youth Work.”

The young people from the detached element of the CAN Project came from a range of areas including Glengormley, Crumlin, Sunnylands, Ballyclare, Springfarm & Carrickfergus town centre.

An important aspect of the project was the ‘Peer Leaders Programme’.  Young people from across the three areas participated in ‘accredited peer leadership training’, as well as ‘accredited youth work training’ and travelled to Poland for an international experience exploring genocide and the holocaust over a period of four days in Sept 2013.

The peer leaders also participated in some other CAN Peace III programmes such as the ‘Co-operation Ireland Youth Development Programme’ and continue to act as ambassadors in their own communities with some having secured part-time youth work, gained university entry or continued to volunteer in their communities