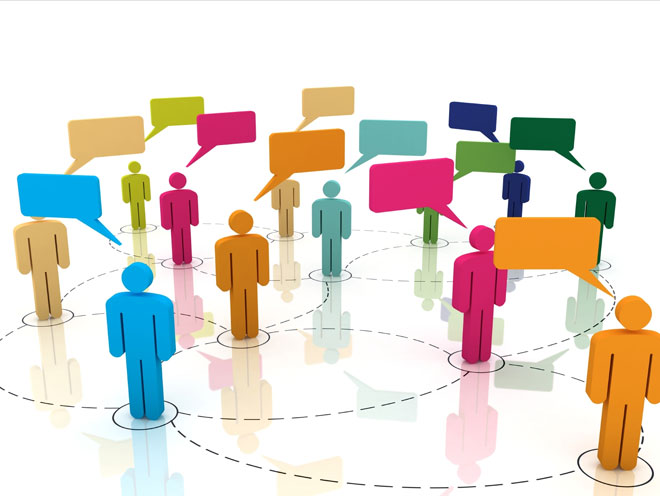 At our August ‘Have your Say Day’, the members of the Northern Ireland Youth Forum (NIYF) started work on their campaign to lower the voting age in Northern Ireland to 16. This was in response to the result of a poll held at the NIYF Annual General Meeting which showed that 86% of our membership wanted to be able to vote at 16.

Many young people in Northern Ireland are disillusioned with party politics, but they want to deal with problems that affect their lives and the people around them. Voting would give them a lever for change, and NIYF is making a stand to allow young people aged 16-17 to do this.

The NIYF Votes@16 campaign will have two strands; an awareness raising campaign for young people, and a political campaign. We will use social media to make sure that all young people in Northern Ireland know that voting can work for them. We will lobby Members of Parliament and Members of the Legislative Assembly to tell them that 16 and 17 year olds want to vote.

Currently, the voting age in Stormont Assembly Elections can only be decided by the Westminster Parliament, but at a regional level we will be lobbying the Secretary of State for Northern Ireland, Owen Paterson, to change this as part of his consultation on the NI Assembly. This is part of NIYF’s overall campaign which supports lowering the voting age across the UK.

The NIYF is a youth led organisation that lobbies, advocates, promotes and fights for the rights of young people in Northern Ireland. A member of the Votes@16 Coalition, NIYF won the 2011 MTV Voices Award, along with Justin Bieber.

Chris Quinn, Director of the Northern Ireland Youth Forum, added that ‘the Youth Forum is really excited about this campaign; it has been a topic of debate for some time and members have voted overwhelmingly in its favour. Young people can leave school; get a job; pay taxes; get benefits; be a company director; leave home or consent to medical treatment yet they are denied the right to have a say on issues that are important to them at the ballot box. I am excited at the prospect of this campaign and hope that the Stormont Executive will work towards reforming the way democracy works here by lowering the voting age to 16.’

If you would like to get involved in the Northern Ireland Youth Forum Votes @ 16 Campaign, contact Rory at: rcopeland532@msn.com